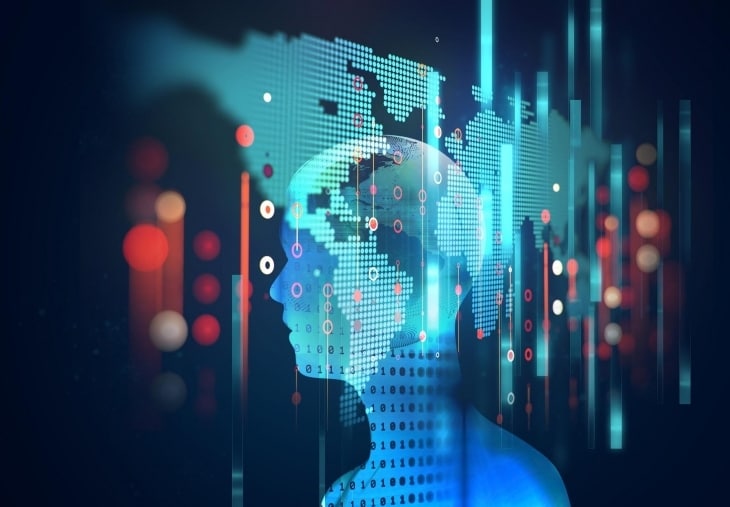 Most people are often looking for new year prediction articles during this period of time so they can prepare their business for what lies ahead.

Looking at the tech inventions that are starting to make big impact to our lives lately: Augmented Reality, Virtual Reality, Voice Control and Robotics. Most of these ideas were already showcased in movies and novels more than a decade ago.

The tech giants and startups alike, were merely turning these movie scenes into reality. 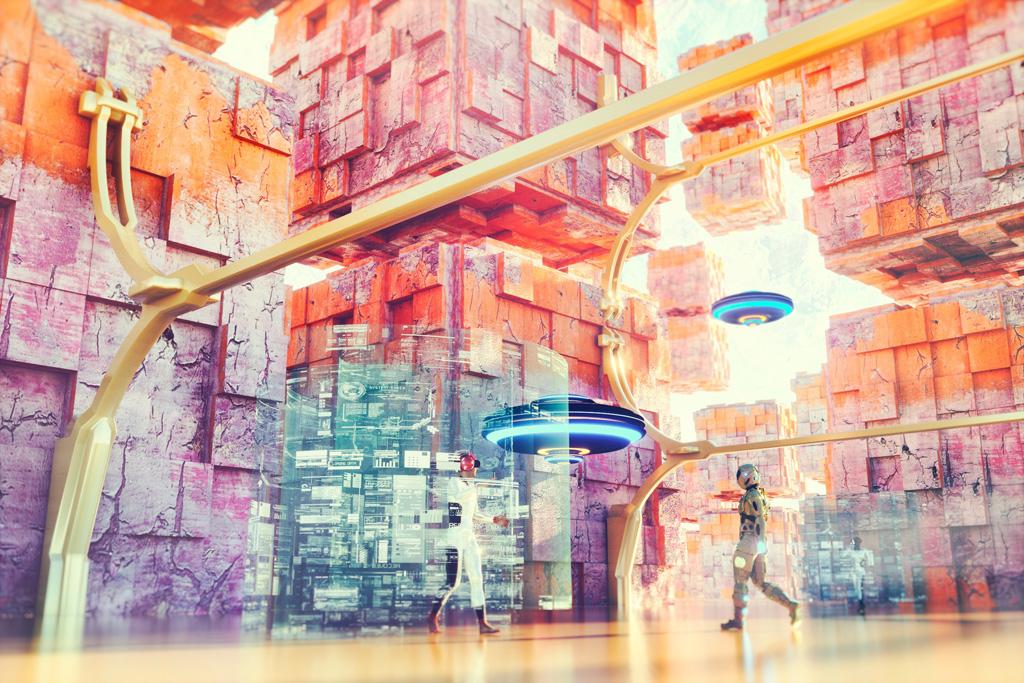 The point of Virtual Reality is to persuade users that they have entered an entirely new reality. The headsets – such as Sony’s Morpheus, or Facebook’s Oculus Rift – block out the surrounding world and by making use of an old trick called stereoscopy, show slightly different images of each to a user’s eyes.

In a simulated virtual world, you could become a digital god in “The Lawnmower Man” or do a neural jack-in to learn Kung Fu in “The Matrix“.

Augmented reality, on the contrary, does not dispense with the real world, but uses computers to improve it in various ways. In 1990, Boeing researcher Tom Caudell first coined the term “augmented reality” to describe a digital display used by aircraft electricians that blended virtual graphics overlaid against the pilot’s view.

In the movies “Iron Man”, “The Terminator” and a slew of other films and video games over the last 20 years have shown Heads Up Displays (HUD) with AR content. Google tried to show forward thinking HUD concepts for a mass consumer device with Google Glass, but the conceptual vision was years ahead of the initial device’s technological capabilities.

The future of location-based virtual display information too has various predictions from sci-fi/horror hidden AR messages in “They Live”, to a more humorous (yet potentially horrifying) vision of AR hyper advertising from Keiichi Matsuda. Both of these film narratives portray virtual information displayed all around us based on our geolocation. Mobile geo-fencing and geo-location is already here, and it’s just a matter of time until next-gen GPS is available to allow for AR-based objects to be placed with precision in our (virtual) location.

In “Iron Man”, Tony Stark’s laboratory is full of enviable gadgets, but nothing is more impressive than his computing system and personal assistant, J.A.R.V.I.S (Just A Rather Very Intelligent System). And in the movie “Her”, there are no keyboards in that world; everything from Theodore’s desktop to his gaming console is voice activated, including his girlfriend, the artificially intelligent OS, Samantha.

While most iPhone users are already familiar with the mobile virtual assistant “Siri” which they can control with their voice, Siri’s original release on iPhone 4S in 2011 received mixed reviews. It received praise for its voice recognition and contextual knowledge of user information, including calendar appointments, but was criticized for requiring stiff user commands and having a lack of flexibility.

Fast forward today, Siri has made tremendous improvement and can understand faster, better and do more. Most mobile apps have also integrated voice search capabilities regardless of your phone’s OS. Voice powered searches will definitely be one of the mainstream interaction in the next few years when one may be seen as silly to be typing on our phones.

For the home users like most of us wanting to be Tony Stark, Amazon and Google are fighting crucial battle over voice recognition. Amazon’s Echo has its voice-operated “personal assistant”, Alexa; while Google Home, responds to the phrase “OK Google”. Both are internet-connected, home-based devices which can be command to do things: give the weather forecast; play music; read out news headlines; update shopping lists; and control “smart” devices in the home such as light bulbs or power points. In theory, if a device can be linked to it, the Echo can control or monitor it, and keep you informed.

But why should Google care about Amazon? Because the risk to Google is that currently almost everyone starting a general search at home begins at Google’s home page on a PC or phone. That leads to a Google results page topped by sponsored text ads – which help generate about 90% of Google’s revenue, and probably more of its profits. But if people begin searching or ordering goods via an Echo, bypassing Google, that ad revenue will fall.

Research company Gartner reckons that by 2018, 30% of all interactions with devices will be voice-based, because people can speak up to four times faster than they can type, and the technology behind voice interaction is improving all the time. 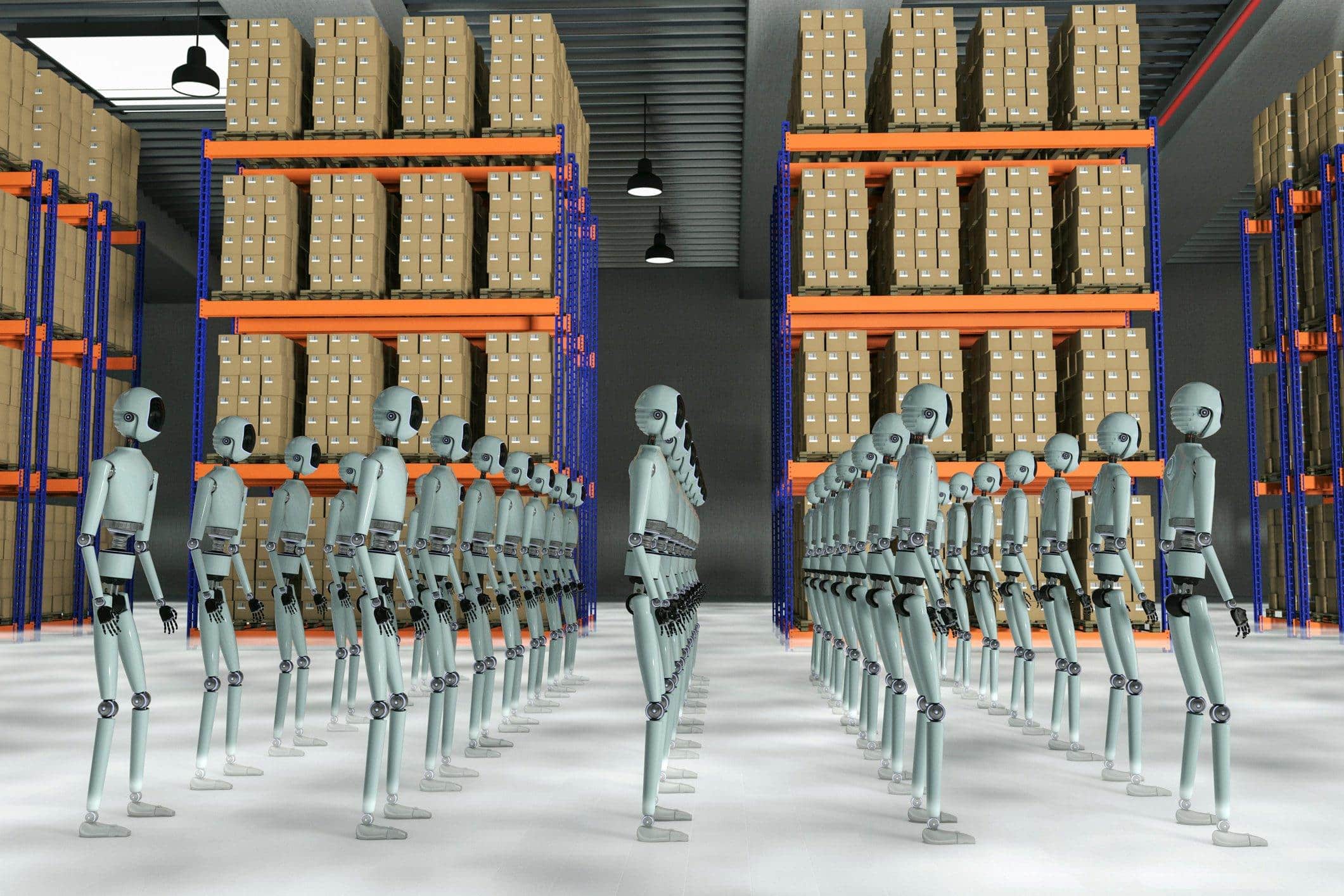 From movies like “Star Wars” (R2D2 and CP30) to dish-collecting robots in our food establishments, we are starting to see and interact with robots in our daily lives unlike decades ago when the only robotics we see are the robotic arms used in manufacturing.

Self driving cars have also started to trial on the roads to solve problems caused by human drivers’ fatigue. Public transport in future will be able to operate 24 hours daily if without the need for human drivers.

Each year around this time, marketing teams sit down and brainstorm our best to see and make predictions about what will fuel innovation and disrupt the tech world in the coming year. Publications like The Wall Street Journal, Forbes and Fortune have called 2017 “The Year of AI” with good reason.

In 2018 and beyond, technological transformation is evolving so quickly in every industry, we hence need to be welcoming all artificial intelligence technology trends shaping the world. Our predictions for 2018 can no longer afford to take a conservative route.

New realities like stateless digital currencies to AR, VR and voice control, to smartphones like the newly launched iPhone X that recognize their owners’ faces and automatic technologies will continue to dominate infrastructures globally and transform our environments.

Take a close look around, like in our favourite robotic movies, machine intelligence in this age is rising to power a driver-less world.

Join hundreds of subscribers who already had a head start! 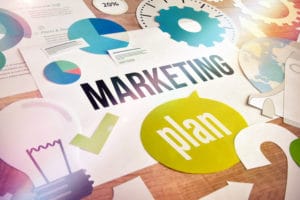 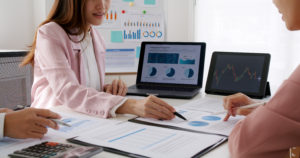 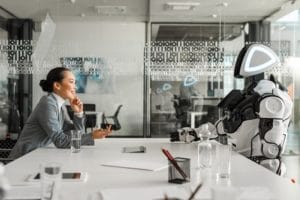 We use cookies on our website to give you the most relevant experience by remembering your preferences and repeat visits. By clicking “Accept”, you consent to the use of ALL the cookies. Read More
Cookie settingsACCEPT
Manage consent

This website uses cookies to improve your experience while you navigate through the website. Out of these, the cookies that are categorized as necessary are stored on your browser as they are essential for the working of basic functionalities of the website. We also use third-party cookies that help us analyze and understand how you use this website. These cookies will be stored in your browser only with your consent. You also have the option to opt-out of these cookies. But opting out of some of these cookies may affect your browsing experience.
Necessary Always Enabled
Necessary cookies are absolutely essential for the website to function properly. These cookies ensure basic functionalities and security features of the website, anonymously.
Functional
Functional cookies help to perform certain functionalities like sharing the content of the website on social media platforms, collect feedbacks, and other third-party features.
Performance
Performance cookies are used to understand and analyze the key performance indexes of the website which helps in delivering a better user experience for the visitors.
Analytics
Analytical cookies are used to understand how visitors interact with the website. These cookies help provide information on metrics the number of visitors, bounce rate, traffic source, etc.
Advertisement
Advertisement cookies are used to provide visitors with relevant ads and marketing campaigns. These cookies track visitors across websites and collect information to provide customized ads.
Others
Other uncategorized cookies are those that are being analyzed and have not been classified into a category as yet.
SAVE & ACCEPT
Menu